The Middle Ground: Indians, Empires, and Republics in the Great Lakes Region, 1650-1815 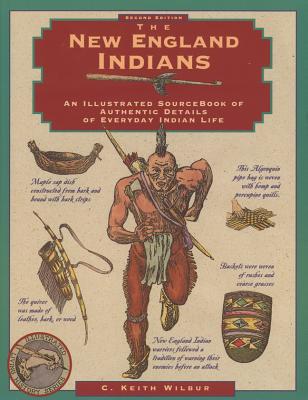 The Trail of Tears across Missouri

Museum of the American Indian

Hanging Katherine Garrett: A Novel based on the 1737 Trial of a Pequot Woman

In present-day Minneapolis a graduate student, Karla Palmer, discovers a sermon that was preached at the 1738 hanging of Katherine Garrett, a Pequot Indian woman who was executed for the murder of her bastard child. The baby's body was found in the barn of a Congregationalist minister to whom Katherine was bound as a servant. She pled not guilty at her trial and records show that a huge courtroom scene ensued when the verdict was announced. Karla, smelling a cover-up, follows the obscured paper trail into the past, back to the Pequot War, searching for the identity of the person Katherine accu...
View More...

Wilderness War on the Ohio: The Untold Story of the Savage Battle for British and Indian Control of the Ohio Country During the American Revolution: 2nd Edition

Chronicles of Border Warfare, or A History of the Settlement by the Whites, of North-western Virginia: and of the Indian Wars and Massacres in that Section of the State; with Reflections, Anecdotes, &c.

A treasure trove of descriptions of events from the perspective of the early settlers of the border regions beyond the Blue Ridge and Allegheny Mountains (and extending as far as Cincinnati and parts of KY). Focuses mainly on the last half of the 18th century, when Williamsburg was the bustling capital of the Virginia Colony, and Patrick Henry resided in the Governor's Mansion. Grand plantations were flourishing along the James River, while in the wilderness, pioneers struggled against the elements of nature and the savages of the land they were trying to tame.
332 pages, 5.5x8.5, (1831), 2...
View More... 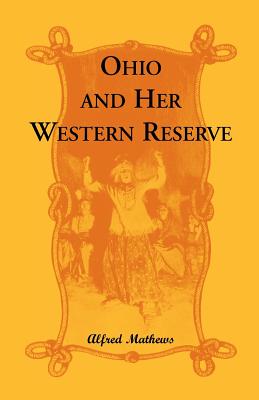 Ohio And Her Western Reserve, With a Story of Three States Leading to the Latter, from Connecticut, by Way of Wyoming, Its Indian Wars and Massacre 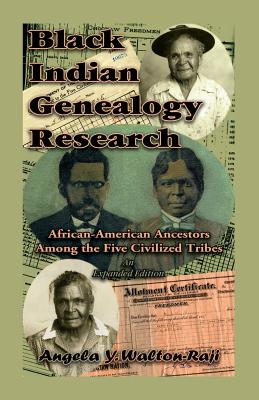 In 1907, the Indian Territory became the State of Oklahoma. To qualify for the payments and land allotments set aside for the Five Civilized Tribes, the former slaves of these nations had to apply for official enrollment, thus producing testimonies of immense value to todayâ€™s genealogist. In this expanded edition, Ms. Walton-Raji shows where to find and how to use the Indian Freedman Records, discusses Black Indians and Tri-Racial groups, explores the lifestyle of Indian ancestors, and presents Cherokee, Creek, Choctaw, Chickasaw and Seminole case studies. Appendices include: documents ...
View More... 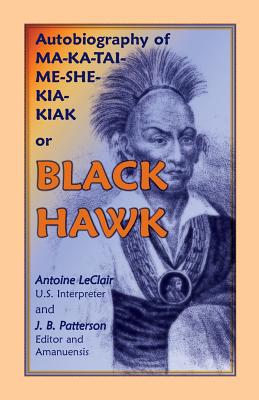 Autobiography of Ma-Ka-Tai-Me-She-Kia-Kiak, or Black Hawk, Embracing the Traditions of his Nation, Various Wars In Which He Has Been Engaged, And His Account Of The Cause And General History Of The BLACK HAWK WAR OF 1832, His Surrender, And Travels Through The United States. Dictated By Himself. Also, Life, Death And Burial Of The Old Chief, Together With A History Of The Black Hawk War.

By: Antoine LeClair and J. B. Patterson

By 1760, the capitulation of Canada by the French and Canadians all but ended the French & Indian War. Blockaded by the powerful British Navy, the people of New France might have been lacking in provisions, but certainly not in fighting spirit. Attempts to retake Montreal and Louisbourg stretched the resources of the British forces, who also were fending off the Creeks and the Cherokees on the western frontier. As if that weren't enough, the best troops and generals in British service were sent to the West Indies, participating in fierce battles for control of Martinique and Cuba. Although the...
View More...

War, Hell and Honor: A Novel of the French and Indian War

The most authentic, most exciting and most realistic military novel of the new millennium! Get your copy now and relive the Battle of Lake George on the New York frontier in 1755. Follow Charles Nurse as he volunteers for service and makes his way to Lake George. On your way you will witness General William Johnsonâ€™s Indian councils, the daily life of the army and the hell of colonial warfare. Then after the battle, join Charles on several hair-raising scouting forays with the famous Robert Rogers and Israel Putnam. Youâ€™ll think you were there!
180 pages, 5.5x8.5, (2001), 200...
View More...

The American Antiquarian Society inventoried its holdings on the French and Indian War and published its findings in one easy-to-use volume. Herein you will find: the correspondence of Sir William Johnson appears in abbreviated form and covers the years 1755 to 1774, (several letters covering the OH-IL country are printed in full); the correspondence of Col. John Bradstreet (1711-1774) also appears in abbreviated form, while his claims to lands in America are reproduced in full. Also included are notes describing manuscripts (written by numerous people, 1754-1767) which deal with the conflict ...
View More...