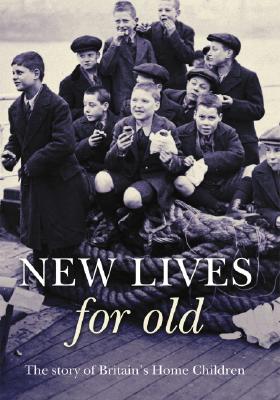 New Lives for Old: The Story of Britainâ€™s Child Migrants

Over 100,000 children were sent across the seas to Canada between 1869 and the late 1930s. Thousands of others were dispatched to Australia â€“ as well as to New Zealand, South Africa and Rhodesia â€“ up to and even after the Second World War. These young migrants came from charitable organizations or childrenâ€™s homes, and were sent to find a better life as agricultural workers and servants, mechanics and skilled artisans. They were the â€˜superfluous thousandsâ€™ of Britainâ€™s cities, including workhouse paupers, reformatory inmates, children from industrial sc... View more info 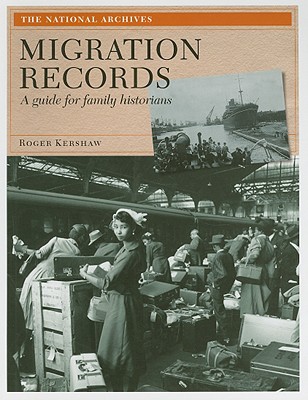 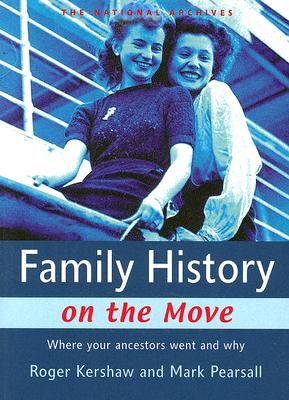 Family History On The Move: Where Your Ancestors Went and Why 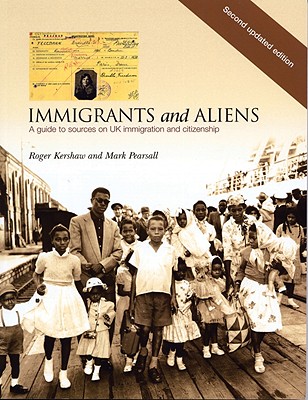 Immigrants And Aliens: A Guide to Sources on UK Immigration and Citizenship

By: Roger Kershaw and Mark Pearsall

Over the centuries there have been many waves of immigrants (or aliens as they are often described in official documentation) arriving in Britain. From medieval times Jews, Huguenots and many religious minorities escaping from persecution have made their home in this country. In more recent times many people from former British colonies have come to Britain for economic reasons.The National Archives holds a wealth of records relating to immigration to these shores: lists of arrivals, naturalisation papers, records of religious dissenters and spies are among the key sources for those tr... View more info