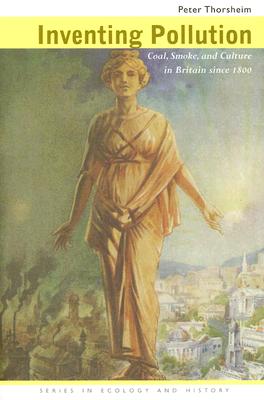 Inventing Pollution: Coal, Smoke, and Culture in Britain since 1800

Britain's supremacy in the nineteenth century depended in large part on its vast deposits of coal. This coal not only powered steam engines in factories, ships, and railway locomotives but also warmed homes and cooked food. As coal consumption skyrocketed, the air in Britain's cities and towns became filled with ever-greater and denser clouds of smoke.In this far-reaching study, Peter Thorsheim explains that, for much of the nineteenth century, few people in Britain even considered coal smoke to be pollution. To them, pollution meant miasma: invisible gases generated by decomposing plant a... View more info