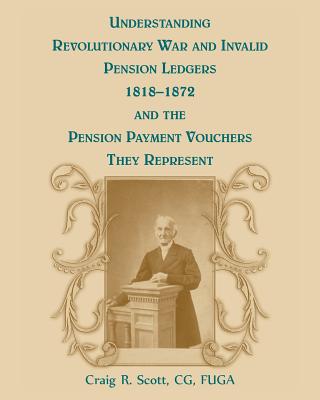 The purpose of this pamphlet is two-fold: to provide advice on how to effectively and efficiently use pension ledgers and as a finding aid to pension ledgers and pension vouchers that relate to Revolutionary War pensioners and some invalid pensioners of the War of 1812. It is based on a finding aid found in the Microfilm Reading Room of the National Archives, Washington, D.C., and the author's many years experience with pension ledgers and payment vouchers. The pensions that are the focus of this pamphlet are the various Revolutionary War and Old Wars pensions that were paid under various acts from the end of the Revolutionary War until the last act dealing with Revolutionary War widows in 1858. They include Revolutionary War survivor pensions paid under the Acts of 1818, 1820, 1826, 1828 and 1832. They include Revolutionary War widow pensions paid under the acts of 1836, 1838, 1843, 1844, 1848, 1853 and 1858. They include payments made to invalid pensioners paid under the Old Wars pension act. Some widows of soldiers who died in the War of 1812 are included among these ledgers, when paid prior to 1873. Chapters include: Pension Ledgers; Pension Payment Vouchers; Last Payments; Final Payments; Case Studies; Case Study #1: Isaac Kingman of Goshen, Massachusetts; Case Study #2: Daniel Waldo, one of the last surviving soldiers of the Revolution; and, Case Study #3: Hedgeman Triplett of Franklin County, Kentucky. Facsimile reprints of original documents and two appendices (Pension Ledger roll list and Pension Ledger List by State, Location, and Act) add to the value of this work. 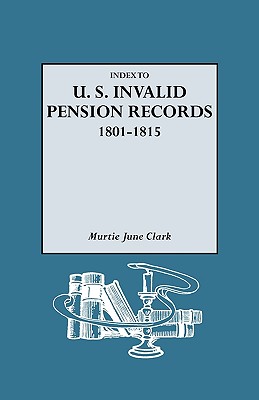 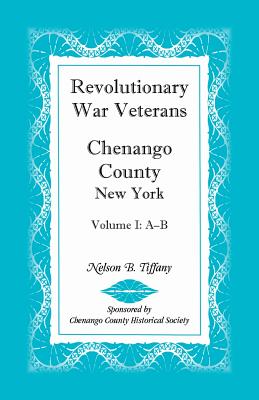 By: Nelson B. Tiffany