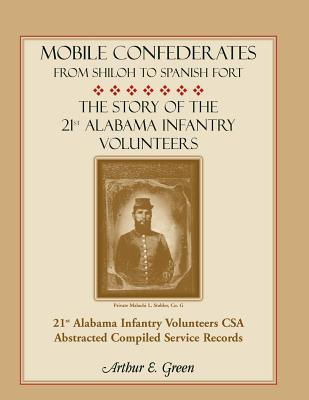 The 21st Alabama Volunteers CSA was created in October 1861 and remained in the vicinity of Mobile, Alabama, for most of the war. It was staffed primarily by local Mobile area men supplemented with some additional men from South Alabama counties. The 21st Regiment included existing companies such as the French Guards, the Spanish Guards, the British Guards and the Mobile Cadets. It served gallantly at Shiloh in April 1862 and suffered heavily in that conflict. Lieutenant George Dixon was a member of the 21st who was wounded at Shiloh; he later died with his crew in command of the submarine Hunley at Charleston after sinking the first enemy warship by submarine warfare. The 21st manned and defended the forts at the mouth of Mobile Bay, Fort Gaines, Fort Morgan and Fort Powell at Grant's Pass as well as forts at Oven Bluff and Choctaw Bluff on the Alabama and Tombigbee Rivers north of Mobile. The 21st suffered the siege and defeat at Spanish Fort in April 1865. The abstracted compiled service records of almost 3,000 men who served are contained in this roster. Entries are arranged alphabetically by surname. A brief history of the 21st Alabama Infantry Volunteers, an appendix and a bibliography add to the value of this work.

Title: Mobile Confederates From Shiloh to Spanish Fort: The Story of the 21st Alabama Infantry Volunteers 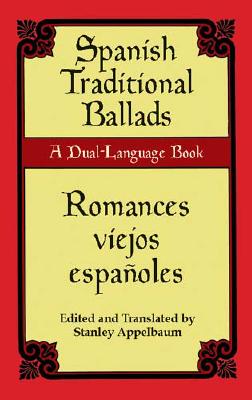 On the Spanish Main or, some English forays on the Isthmus of Darien. With a description of the buccaneers and a short account of old-time ships and sailors

Cumberland Presbyterian Church, Volume One: 1836 and Beyond

The Seventeenth Alabama Infantry: A Regimental History and Roster