This volume is the thirteenth in a series devoted to presenting a transcription of the surviving serial manuscript records for the town of Wilmington, Essex County, New York, in the High Peaks region of the Adirondack Mountains. Voting records survive for the town of Wilmington for most years between 1860 and 1900. The file of original returns was microfilmed a number of years ago, and the originals placed with the Town historian. A wide variety of elections are enumerated: state assembly, county and state, judiciary, congressional, constitutional amendment, presidential, and school commissioners. Names have been faithfully transcribed, and it is not unusual to find the same name spelled several different ways. Records into the 1890s reveal what contests or issues each voter voted on, although whether an individual's vote was in support of or against an initiative or particular candidate is not indicated. Poll lists are of particular importance because they track democracy at work; and because, unlike the U.S. and New York state censuses, they capture a significant portion of the local, adult male population every year. Most years poll lists capture males who were of age, and, for at least two years, poll lists also capture those women who were electors for school commissioner contests or voted in school elections. Some adult males never appear on a census record, but are listed on poll lists. In 1890 the age and residence of voters are indicated. The 1890 data is particularly useful, given the loss of the 1890 U.S. census. A full name index adds to the value of this work.
258 pages, 8.5x11, 2007, 8.5x11, paper, index, 258 pp, Softcover, Heritage Books, Inc 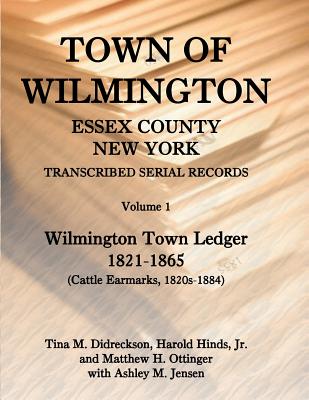 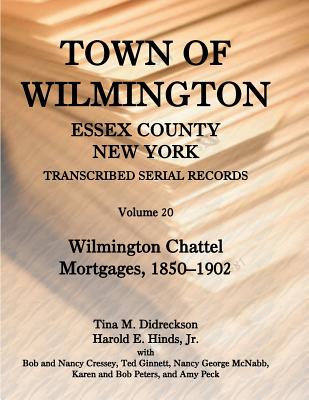