On The Frontier of Virginia and North Carolina

Between 1720 and 1820 more than 75% of the people moving on the frontier were over the mountains in western Virginia or North Carolina. To locate families, a researcher need an understanding of how and when that region developed. The western movement can be loosely grouped into several time frames. During each period, the pioneer movement had a different direction and only sometimes a particular destination. Once the pioneer started moving he and the frontier continued until stopped by the Pacific Ocean. Not everyone moved, but often a member of the family did. Over the Mountain,Gone to Kentucky, are some of the entries on tax and census lists of the 18th and 19th Century. Where did they go? How did they get there? Where did they come from? This gazetteer may help solve your problems in the Old West. 1999, 8½x11, paper, spiralbound, maps, 17 pp.

Title: On The Frontier of Virginia and North Carolina

On The Frontier of Virginia and North Carolina 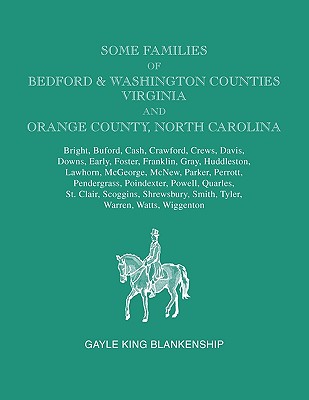 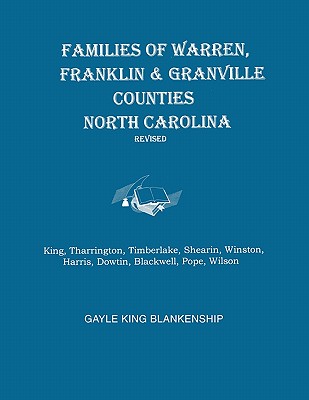 A Virginia Yankee in the Civil War

Atlas of the Southern Trails to the Mississippi