"While the last volume of the Archives was passing through the press, the Maryland Historical Society was so fortunate as to discover two volumes of original Council Records of which no copies are known to exist, and which are therefore of the highest importance." Records from the original records and copies had been preserved up to 1674 and from 1686-1689, which left a gap of twelve years. This volume contains about one-half of the two volumes. "The time covered by the present volume was one of disquiet and apprehension. The northern Indians were restless, and, without entering into a general war, seem to have been harassing the tribes to the south of them…Predatory bands, apparently recruited from various tribes…roamed about, doing miscellaneous mischief." The Virginians rightly or wrongly accused the Susquehannoughs of murdering several whites and, under an assurance of safety, murdered five chiefs who came by invitation to parley. "The consequences of this atrocious breach of faith were disastrous. The friendly Indians lost confidence in the colonists; suspicious goings-on were observed among them; emissaries from the northern Indians came down; predatory bands made sudden forays upon isolated plantations from Cecil to St. Mary's; and a general uneasiness pervaded the province…The uneasiness about the Indians was skillfully taken advantage of by (Fendall and Coode), who spread everywhere the rumor that the Proprietary and the Catholics…were conspiring with the Indians to massacre the Protestants." These original volumes help explain "the sudden and almost unresisted success of that most causeless of rebellions."

The Willing War: A Novel of Maryland in the American Revolution 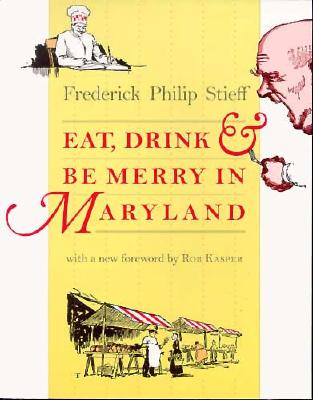 Eat, Drink, and Be Merry in Maryland 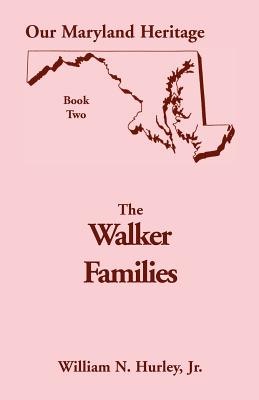