Men of Patriotism, Courage & Enterprise! Fort Meigs in the War of 1812

The title of this fine book comes from a recruiting broadside published in Marietta, Ohio, July 29, 1812. The broadside was addressed "to men of patriotism, courage and enterprise" and promised five dollars a month pay plus 160 acres of land at the end of an honorable enlistment. Here Larry L. Nelson, the site director of the Fort Meigs State Memorial in Perrysburg, Ohio, carefully follows the chronology of major events surrounding Fort Meigs. He recounts with thorough documentation the decisions and performances of the famous leaders on both sides of the conflict. However, he also uses many previously unknown sources, including diaries, journals and personal letters to evoke the emotional effects of the war's many sacrifices and bloody confrontations. The insights provided by these intimate sources give the reader a chance to examine the lives of the officers and soldiers in light of those recruiting poster ideals of patriotism, courage and enterprise. The narrative focus of the book is the period from February through September of 1813, when the American forces at Fort Meigs, on the south bank of the Maumee river near Lake Erie, repelled two major attacks by the British and Indian forces. Gen. William Henry Harrison, commander of the army of the northwestern frontier and future president of the U.S., was the most colorful figure on the American side. His British counterpart was Colonel Henry Proctor, but the great Indian leader, Tecumseh, is perhaps the most legendary figure involved with Fort Meigs. Many militia units from countries in Ohio and Kentucky are mentioned. A fullname and subject index is included, and all sources are cited in notes at the end of each chapter as well as in the bibliography. About thirty drawings, etchings, photos and maps help bring the stories to life.
174 pages, 5.5x8.5, (1985), 2007, 5.5x8.5, paper, index, 174 pp, Softcover, Heritage Books, Inc

Title: Men of Patriotism, Courage & Enterprise! Fort Meigs in the War of 1812 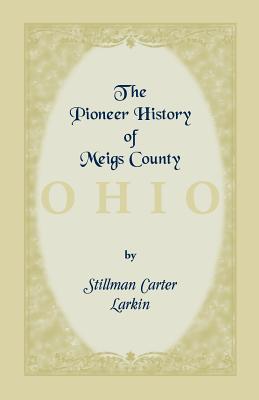 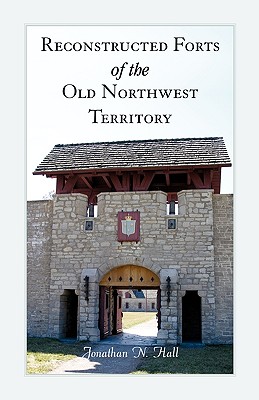 Roster of the Ohio Soldiers in the War of 1812

By: Adjutant General of Ohio 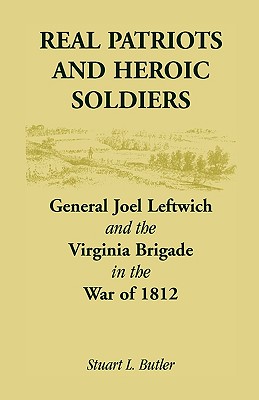 Real Patriots and Heroic Soldiers: Gen. Joel Leftwich and the Virginia Brigade in the War of 1812